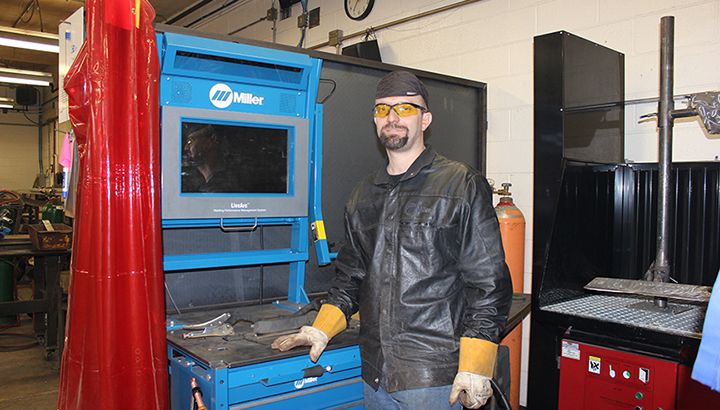 Seth Harms is a bull rider turned welding instructor who brings the same philosophy to welding he did to the rodeo: Failure is just a means to growth, and you only become better by failing.

“Welding is one of those things that, no matter how long you do it, you’re never going to be perfect,” he said. “I really try to keep my students motivated but let them know that failure is part of the process. You have to be able to fail in order to succeed. If you don’t fail—or if you can’t take that failure—you’re not going to make it. So you have to be able to take those bumps and say, ‘What can I do to get better?’ as opposed to, ‘I’m terrible.’”

He instills this “growth mindset” in all his students, whether they are teenagers at West Delaware High School in Manchester, Iowa, or adults at Northeast Iowa Community College through the Manchester Regional Educational Partnership. “If I can teach them excitement and motivation, the welding comes,” he said.

Henderson Products, Inc., North America’s leading manufacturer and upfitter of heavy-duty municipal snow and ice work truck equipment, caught on to Harms’ own excitement of teaching and began partnering with him to ensure his students learned skills that companies like theirs need. As a result, many students have been able to gain employment at Henderson Products after completing their education.

In 2015, Henderson Products was purchased by Douglas Dynamics, a 65-year-old company that owns several companies in the same sector, and the partnership continued to expand.

“When I heard that there was a local guy teaching everything I had been training my guys in the shops to do for 20 years, I was happy,” said Gary Adams, a weld engineer at Henderson Products, who has been working closely with Harms to develop welding operators with skills the company can use. “His passion is contagious and his students are absolutely top of the line. They have a good work ethic, and they are very well trained because he focuses on the skills the local industries need.”

When he first began the continuing education partnership at Manchester Regional Educational Partnership 13 years ago, Harms wasn’t immediately successful. He never took it personally, however, because he knew the criticism was going to make him better—and, while he trains students, Gary continues to train him.

“When Gary asks for something, I’m not afraid to say, ‘How do you do that?’ I think we make such a good team because we both understand where we’re coming from and, when we’re trying to accomplish something, we stay levelheaded enough that we can teach each other,” Harms said, “Gary’s taught me more, by far, than I’ve ever learned before. We have many conversations weekly—sometimes daily—on processes that are going to best suit Henderson Products.”

Adams now hires many of Harms’ students, after having forged a partnership with him nearly six years ago, and he spends much of his free time helping them learn as a volunteer.

“Gary comes in a lot to watch and talk with the kids,” Harms said. “They know the weld engineer at Henderson on a first-name basis, and that inspires them, too. They know there is money to be made, so that gets them excited from the very beginning.”

Last year, Harms taught about 100 students of all ages processes ranging from entry and advanced MIG to stick welding and TIG—all in his own shop. He teaches entry-level welding on through to a four-credit college course.

“Honestly, that LiveArc machine is wonderful for training purposes,” Harms said. “What I really like is that you can set the parameters as loose or tight as you need, and really focus on what different companies need. Gary might look and say, ‘Your travel angle is too far open,’ and then we discuss how to change the parameters so the students know where they will fail if they hit that angle.”

Harms’ students also compete in several welding competitions throughout the year. They have won the local competition six out of the last 11 years.

Harms said he started his training early on, as his dad was a welder and his mom was a teacher

“I was able to put them together,” Harms said. “My dad is one of those people who can figure out any problem. If someone brought him a problem, he was always able to fix it. He would say, ‘Just take your time and think about things before you start doing them.’ I tell my students that now, too.”

What is Harms’ advice to welding instructors who might want to forge a similar partnership with a local company?

“Really sell yourself when you go in and be willing to take a hit. Too often, I think, as educators, we get into this mindset that, ‘Well, I know how to do this because I’m supposed to be the professional,’ and that’s completely the opposite of how you should be thinking,” he said. “You should be thinking, ‘They’re the professionals. What can I learn from them? What can I do to make myself better, to benefit them?’”

Adams says being among the best welding instructors requires always putting the success of students first.

“When you are an instructor, your students are your product,” he said. “If you put those students first and do what it takes to help them be successful, you’re successful.” 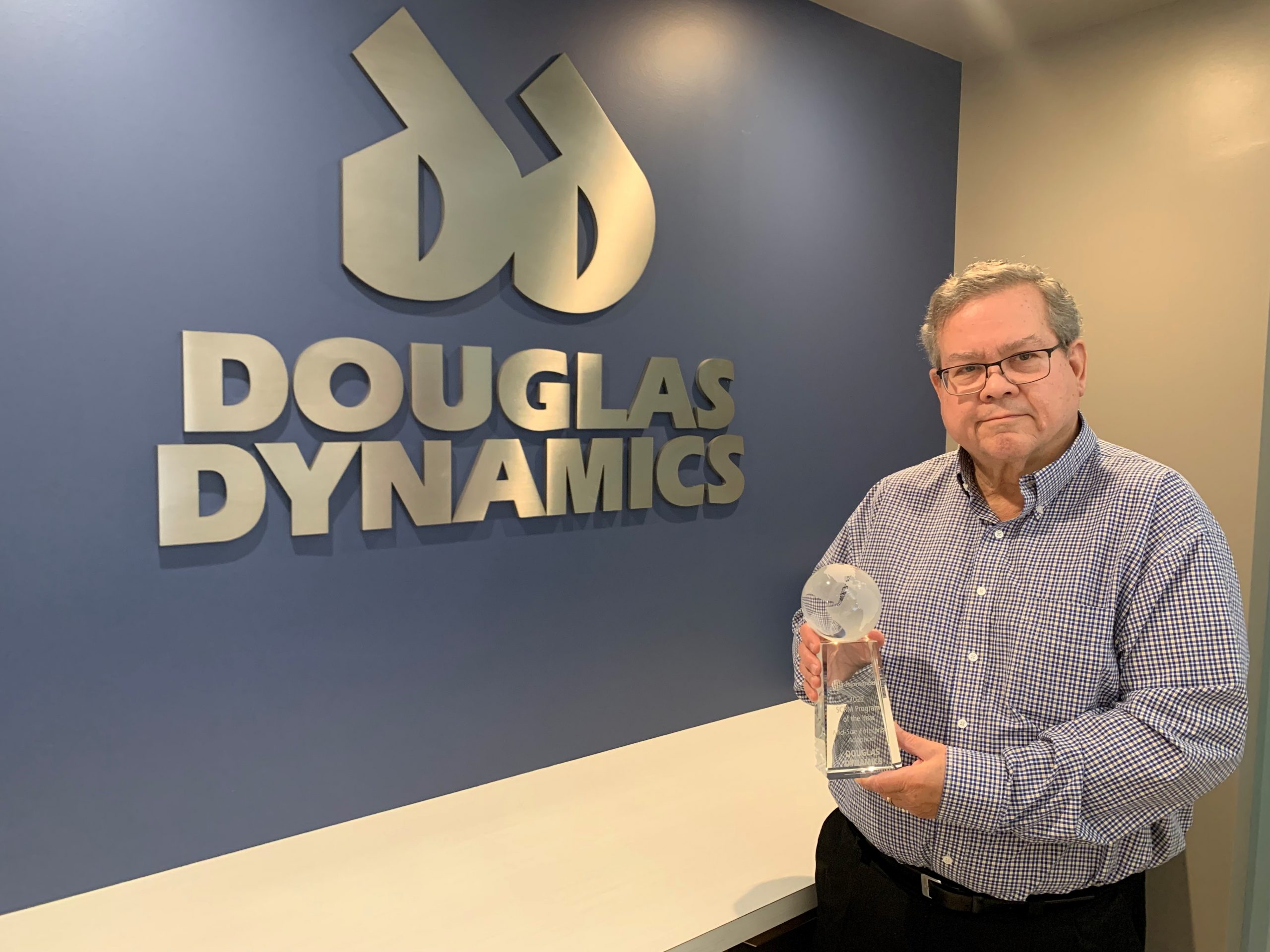 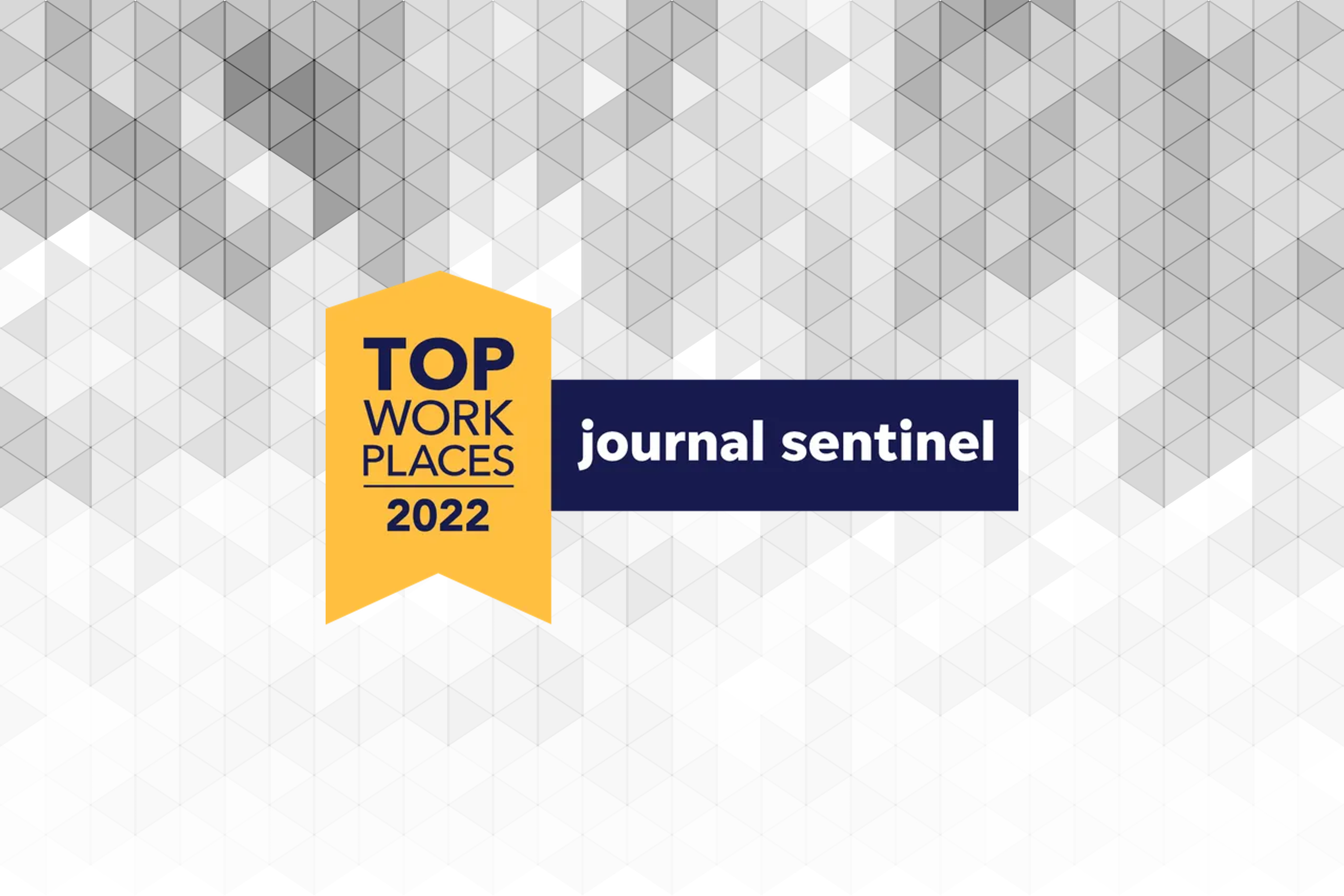